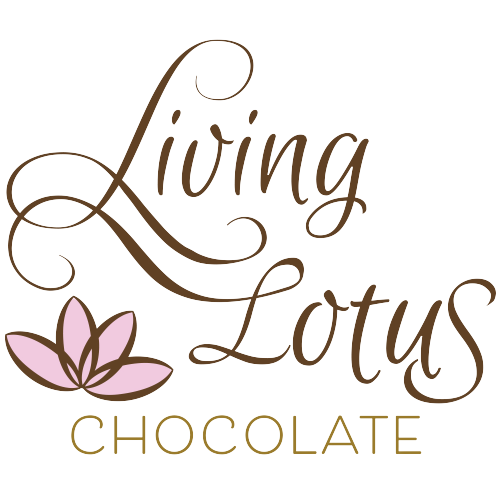 THE HISTORY OF CHOCOLATE 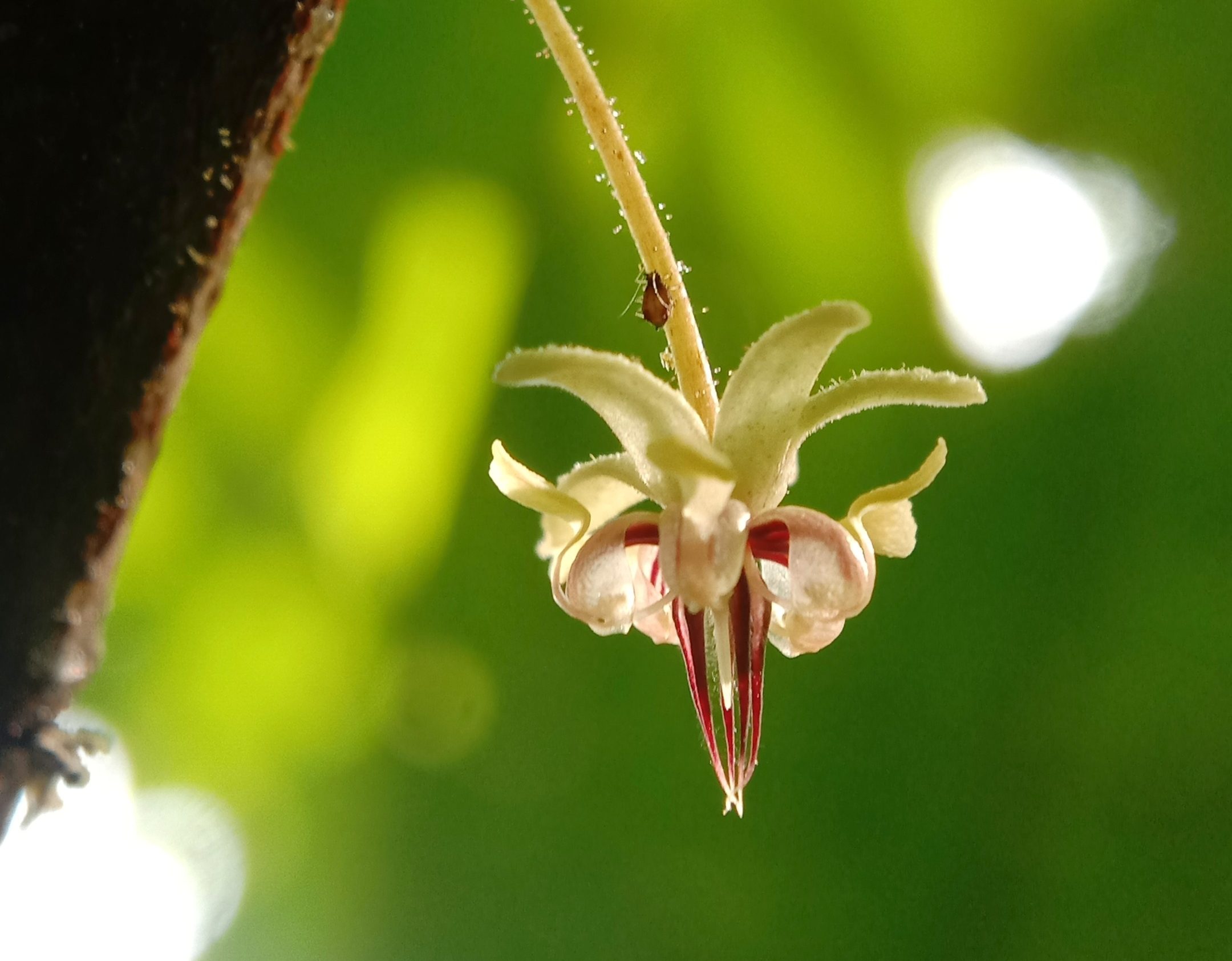 Chocolate isn’t anything new. The history of chocolate includes a journey that has taken centuries and has spanned many different countries to become the sweet and creamy treat that we know it as (and love) today.

The earliest traces of cacao were found in ancient Mesoamerica, located in present day Mexico. The Olmec civilization was one of the earliest civilizations in Latin America, and were also the first to use the cacao plant. Dating back to 1500 BC the Olmecs grew cacao for their fruit, which grows on a cacao tree called a Theobroma. Each Theobroma cacao tree can produce about 2500 beans every season, but the tree needs to be at least four years old to even start producing fruit.

Ever seen a cacao fruit? Picture a colourful squash like fruit on the outside with a white fleshy edible inside that almost looks like a cob of corn. Much different than the image of chocolate that comes to mind today! 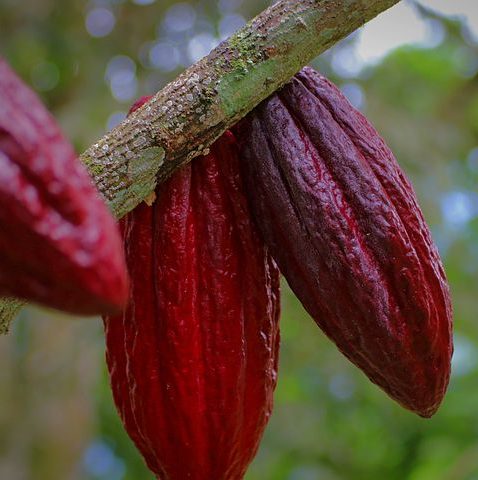 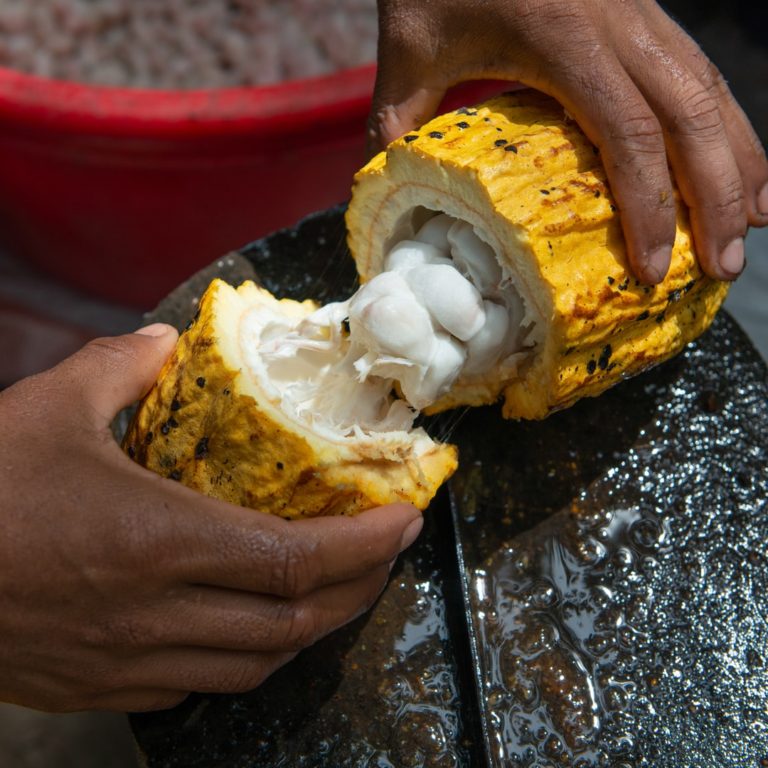 As cacao moved North over the next few centuries, the Mayans discovered a way to roast, grind, and mix the cacao with honey and water. This was used to make a cacao drink that they called “xocolatl” (pronounced ‘shoc-a-latl’), which means “bitter water”. Probably not the flavour profile we  are accustomed to, but this drink was highly revered and was served to priests and high officials. By the 15th century cacao was even being used as a form of currency. The Aztecs believed that cacao was given to them by their gods, and in Aztec culture cacao beans were considered more valuable than gold. Could you imagine trading in your chocolate stash for a gold bar?

There are conflicting stories about how cacao crossed the Atlantic, but one tale says that the Spanish conquistador Hernan Cortez discovered the wonderful beans when he went to explore Mexico in 1519. He was introduced to the chocolate drink by the Atzecs of Montesuma’s court, and returned to Spain with cacao beans in tow. When he arrived, some Spaniards even thought that the cacao beans were almonds!

However, Europeans didn’t take to the taste of cacao immediately (go figure). One explorer by the name of Guirlamo Benzoni was known to dislike cacao, and refused every cacao offering only until he ran out of wine! As Europeans weren’t a big fan of the traditional Aztec chocolate drink recipe, they eventually made their own version of today’s hot chocolate with cane sugar, cinnamon, and other spices and flavourings.

In 1815, a Dutch inventor by the name of Conrad J. Van Hooten discovered that if he added potassium and sodium carbonate to the cacao, it would create a powder that wasn’t as bitter as pure cacao. This is what we now know as Dutch cocoa, or Dutch processed cocoa. Thirteen years later Van Hooten also invented the cacao press. This machine separates the cacao butter from the cacao solids, making it easier for cacao drinkers to add water to their cacao to make their liquid concoction.

In 1847, a British company by the name of J. S. Fry Sons discovered that if you add cacao butter back in with the cacao solids during a later step in the recipe process, it makes the chocolate more moldable. This became the world’s first chocolate bar! But, if you were to eat this version of chocolate today you probably wouldn’t find it too pleasant.

Although closer to what we know as chocolate today, this recipe was still very gritty. It wasn’t until a Swiss inventor named Rudolf Lindt invented the conching machine that we got closer to the creamy, melt-in-your-mouth version of chocolate. The conching machine is responsible for grinding down the chocolate particles into fine microns, which gives it a nice smooth texture.

At this point we begin to find chocolate as we know it now. Solid, smooth, creamy and sweet. 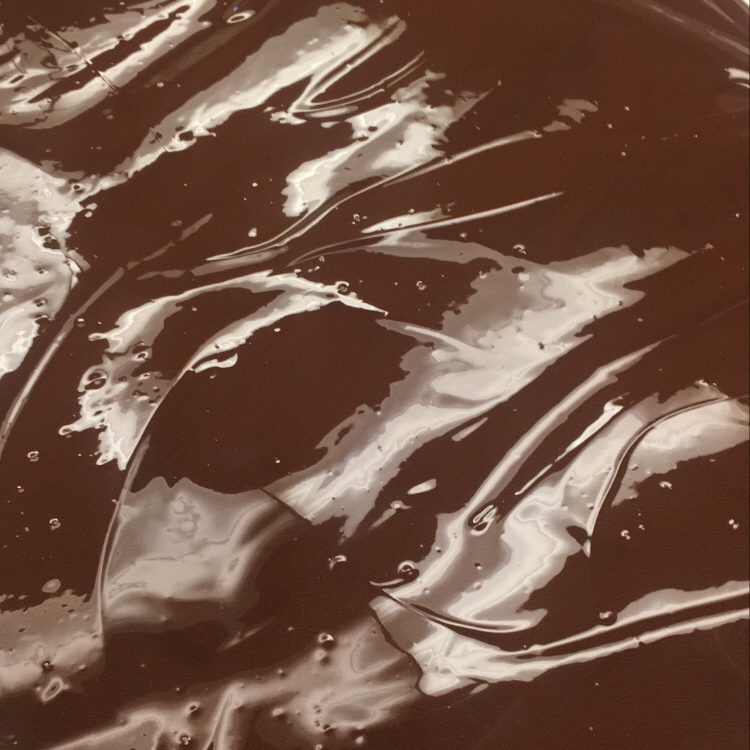 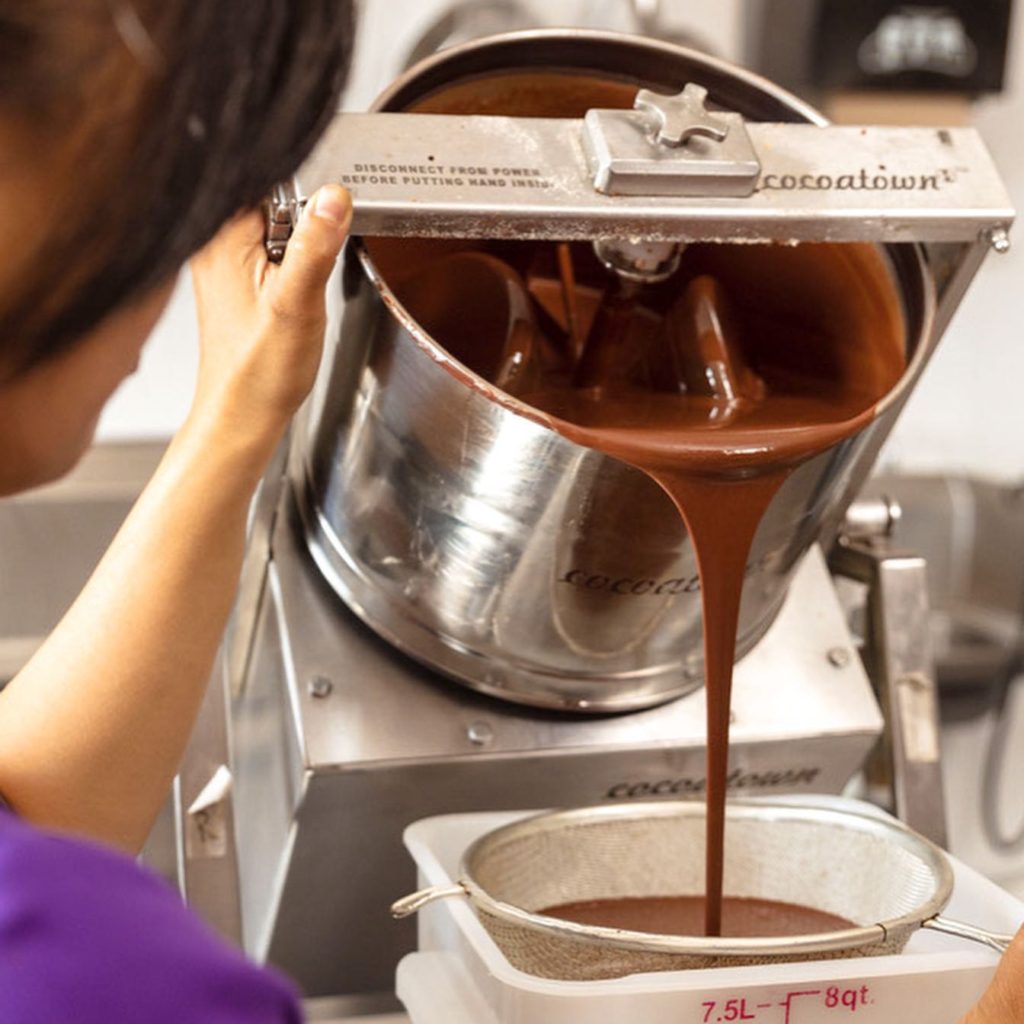 Presently, the chocolate market has grown to be a huge segment of the food industry! The chocolate industry represents over 15 Billion US dollars in annual spending, and more than 95% of American homes buy chocolate regularly. The premium category, which most closely resembles the type of bean to bar chocolate that we create at Living Lotus, is responsible for 1.4 Billion US dollars alone. Wow!

According to a survey done by the Fine Chocolate International Association, the average American enjoys chocolate almost 3 times per week, and 74% of participants believe that chocolate belongs in a happy and balanced lifestyle. We can’t help but to agree! Chocolate bars today are a far cry from the honey and water mixture that the Mayans enjoyed, but we love our version of the wonderful cacao bean all the same.

Our Living Lotus chocolate bars are made from bean to bar with minimal ingredients  and highlight the cacao beans which have journeyed for centuries to join us here today. 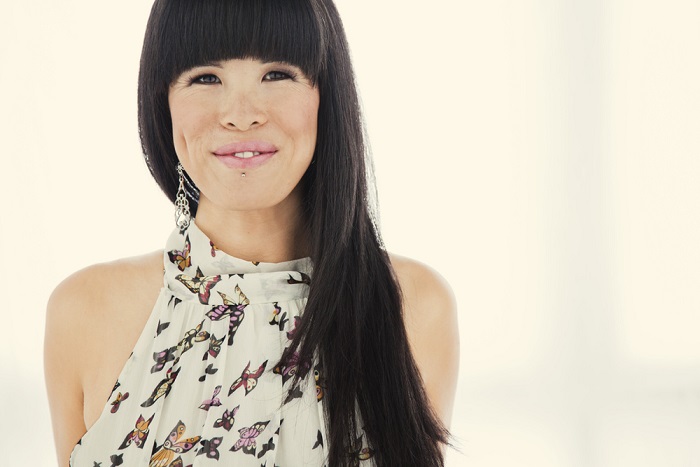 Audrey is the founder of Living Lotus Food & Nutrition Inc. a plant-based dessert and food education company in Vancouver, BC. Trained as a certified Whole Food Educator and Raw Food Chef, she is passionate about Making Health Sweet and empowering people to make better food choices. She enjoys playing in the kitchen, yoga, sewing & riding her bike in the sun. 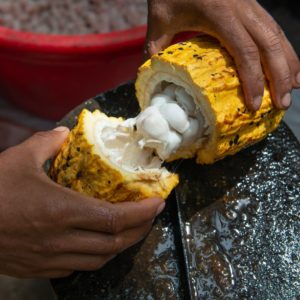 THE CRUEL SIDE OF CHOCOLATE & CACAO: PART 2 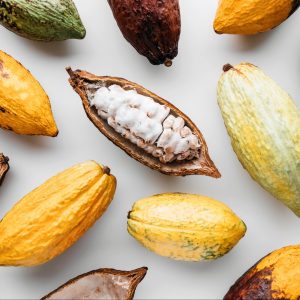 THE CRUEL SIDE OF CHOCOLATE & CACAO: PART 1

Stay Up To Date